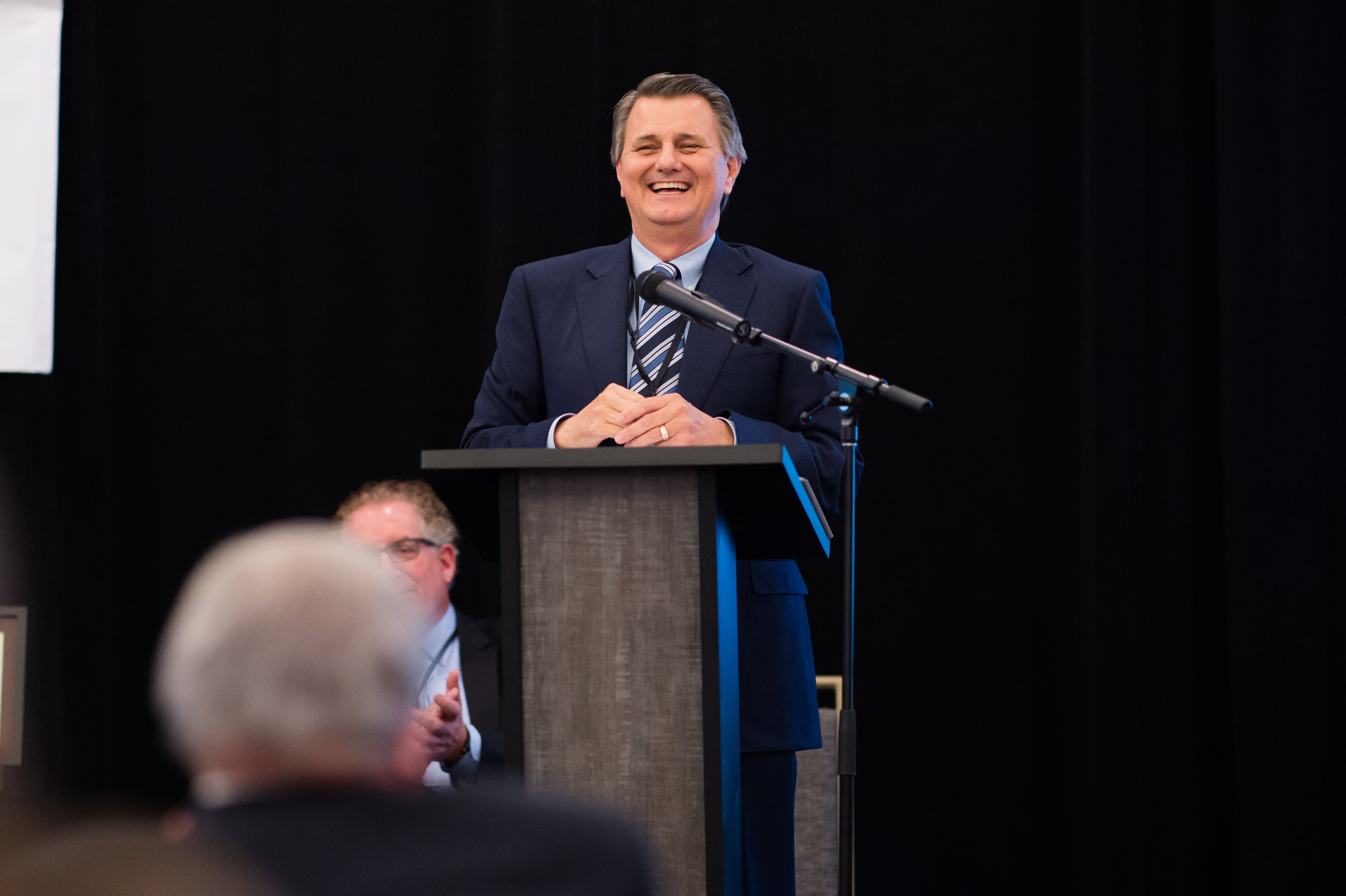 Sherman began his career in radio then moved to television where he became a weatherman, all while selling and managing a fulltime account list. Ultimately, this led Sherman to doing live commercials during the airing of a Clint Eastwood movie on a Sunday afternoon. The live telephone operators became his background set and homeowners started calling. Word spread and soon Sherman was getting offers to repeat this success in other markets. Since he could not do all live commercials, Sherman started his own production company. It was a unique situation to have an advertising agency and a production house under one roof, but it enabled Sherman to do more commercials in a shorter turnaround time.

In 2016, Ron Sherman received a Guinness World Record for producing and personally presenting in 3,503 TV commercials in one year. (This is not the agency total, just Sherman himself ). To qualify for the World Record, every commercial had to be uploaded on hard drives and sent to London along with notarized invoices to prove that each commercial had aired. Research indicates that he has taped over 70,000 commercials in the past 40 years.

We are proud to count Sherman as this industry’s “Mr. Television.” He has been a major benefit and lead producer to those with whom he has worked. An entire industry has benefited from his professional skills.

Awarded on November 5, 2019 during The 2019 Sales & Marketing Executive Symposium 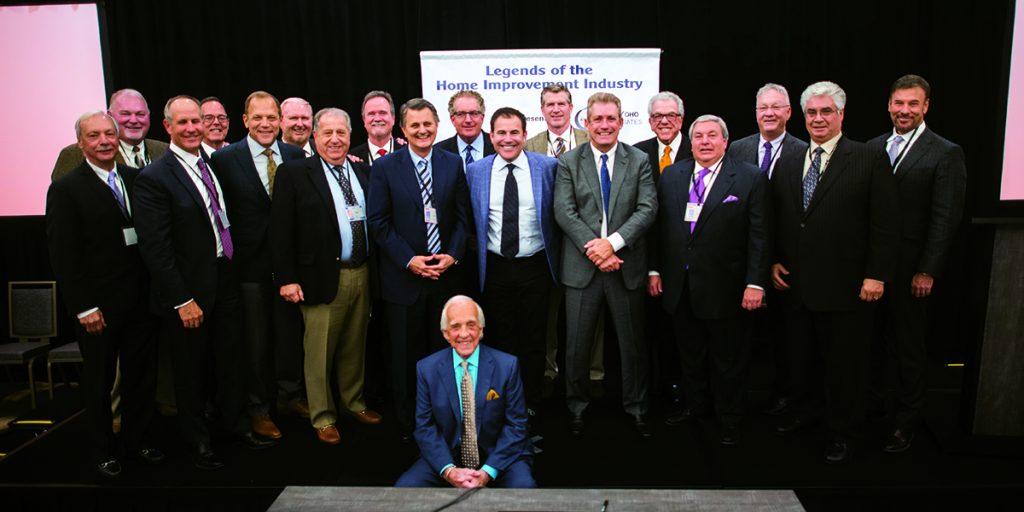 Ron Sherman Advertising, today's leader in Home Improvement Television campaigns, will create a custom plan specific for your company and market. We have years of tracked data on producing direct and qualified call-in leads, enhanced web traffic, and credibility.

Our talented web team stays current with all of the newest innovations so you can stay in front of your audience across the web with a newly designed website, search engine optimization, and digital marketing strategies.